Vehicular ferry which crosses the Hawkesbury River at its confluence with the Colo River at Lower Portland. The small three car ferry which had a load capacity of 12.5 tonnes was replaced in 2013 by a larger vessel. The operation and maintenance of the ferry is jointly funded by the local government areas of Hawkesbury City and The Hills Shire. Other ferries in the Hawkesbury region are maintained and managed by the Roads and Maritime Services NSW. 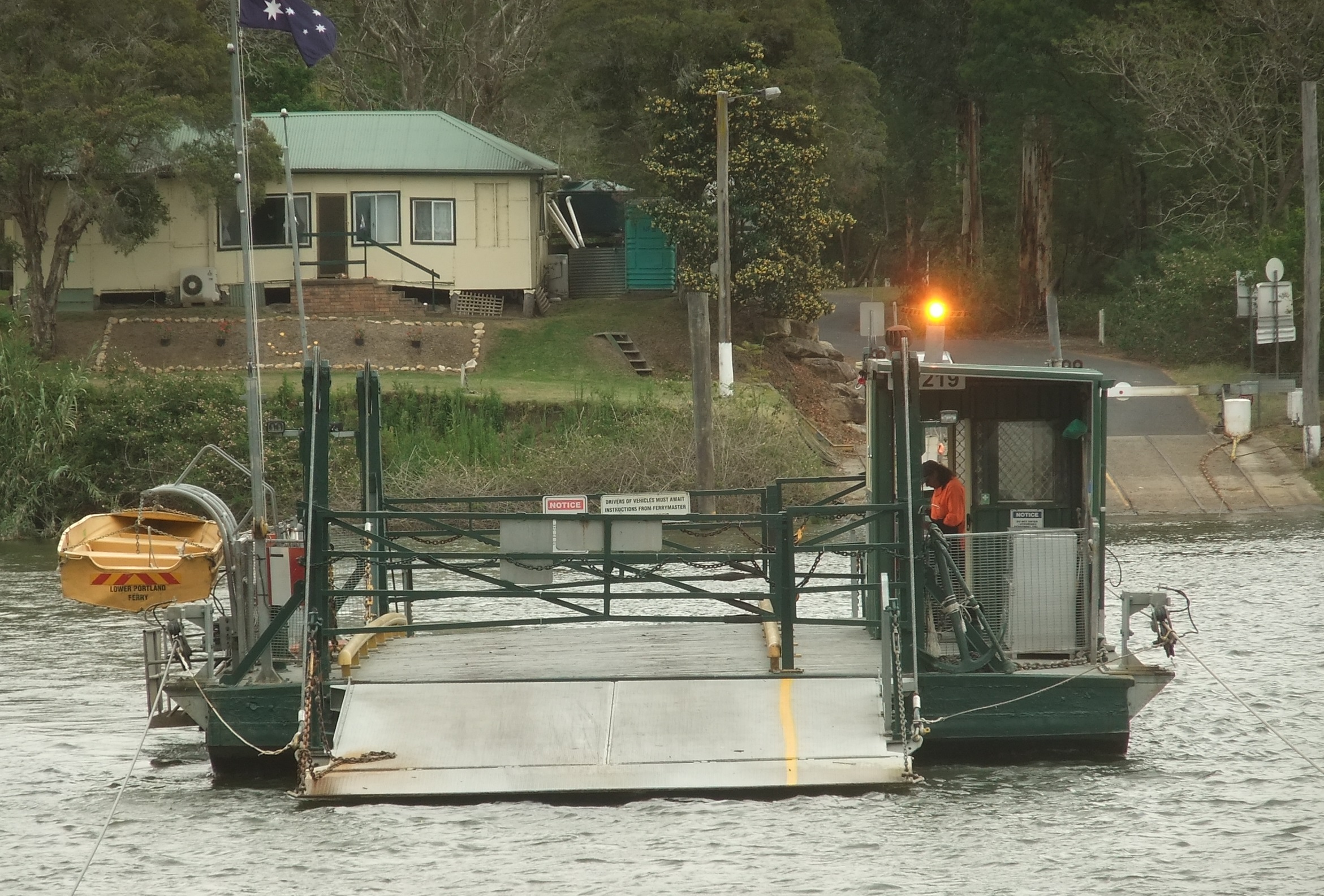 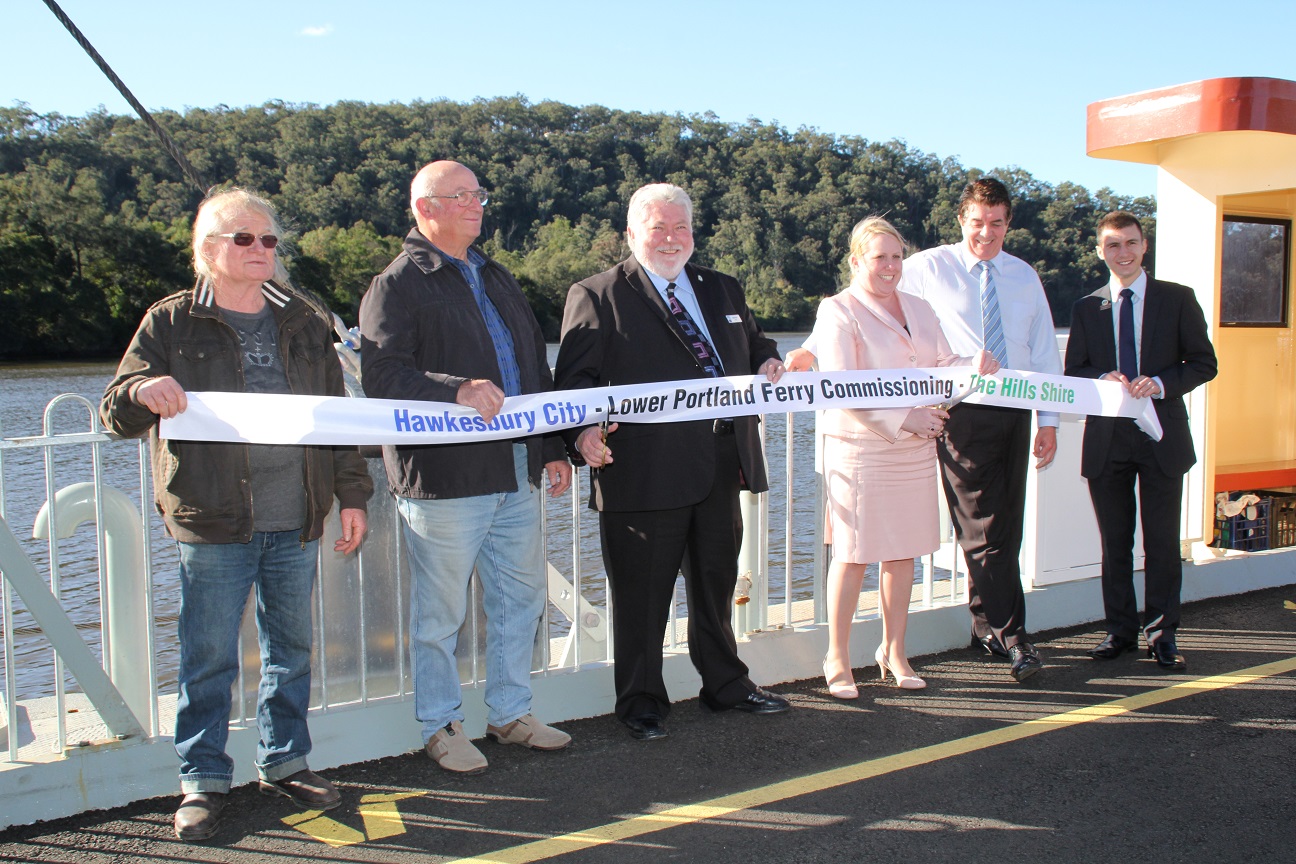 Report of the opening of the concrete span bridge near the mouth of the Colo River at Lower Portland known locally as ‘The Bridge to Nowhere’. President of Colo Shire Council, Cr Bailey stated that the contract for operating the two ferries at Lower Portland had been let in 1892 to Robert Lowe for £20 per year. The new bridge eliminated the need for one of the ferries.