Formerly located at 299 George Street (corner Catherine Street) Windsor, New South Wales, this company was a supplier of electricity to the Western Sydney area. It was founded in 1957 as the Prospect County Council and administered by local councils until 1989 when the state government began to take control of electricity suppliers.

The head office was at Parramatta with regional offices such as this building at Windsor constructed on the site of Clement’s Grocery Store. Apart from handling connection, termination and billing of electricity supplies, the building also featured an appliance showroom at the front and hosted cooking demonstrations at the back. Recipe leaflets were included with electricity bills as they were posted out to customers.

From 1961 until 1995, the staff journal known in the early years as ‘Current in Prospect’ was published. The State Library of NSW holds copies of the journal from 1971 onwards see - https://search.sl.nsw.gov.au/permalink/f/1gprvre/SLNSW_ALMA21101407080002626 The SLNSW also holds other publications relating to Prospect County Council. Check the library catalogue for further information. 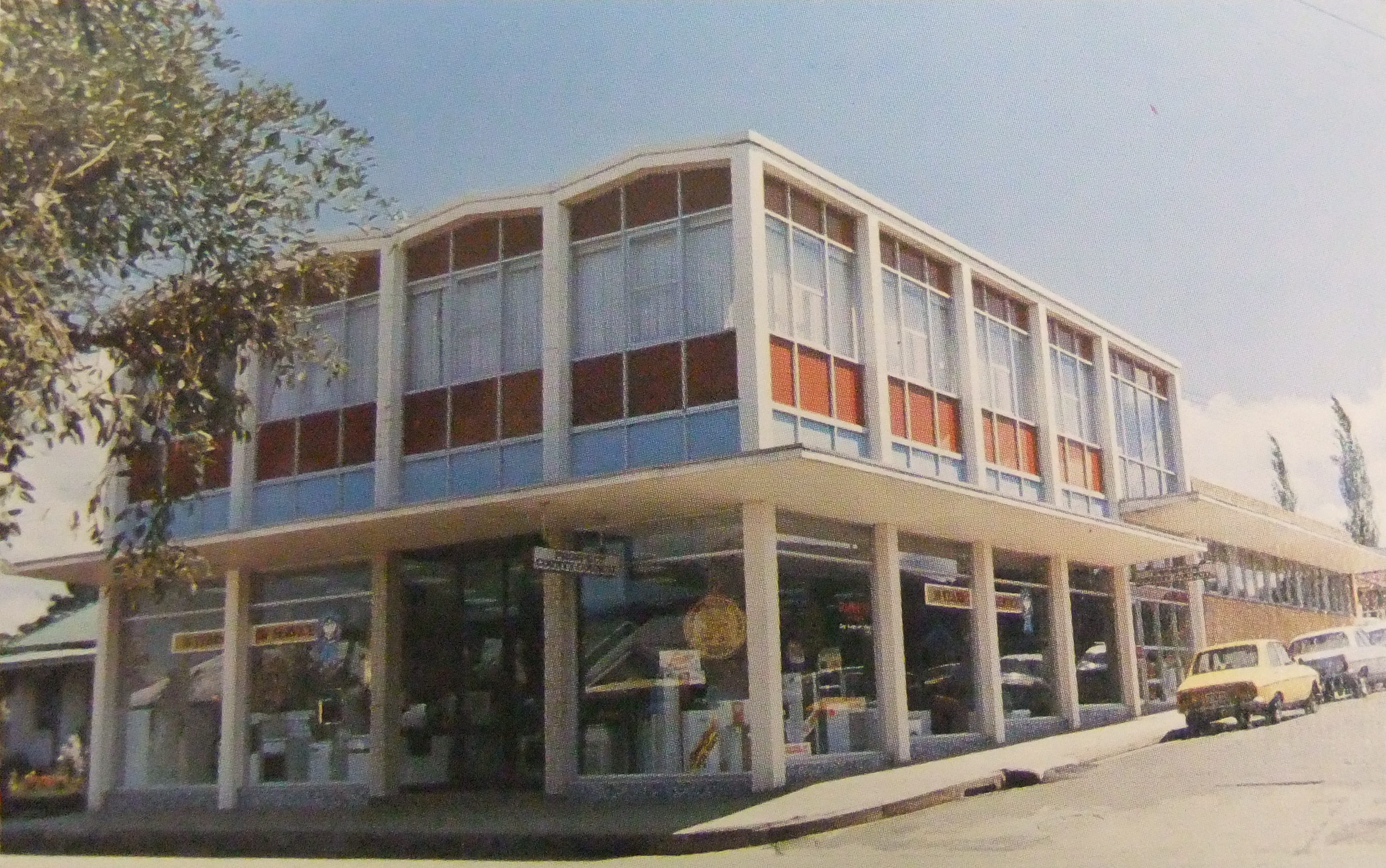 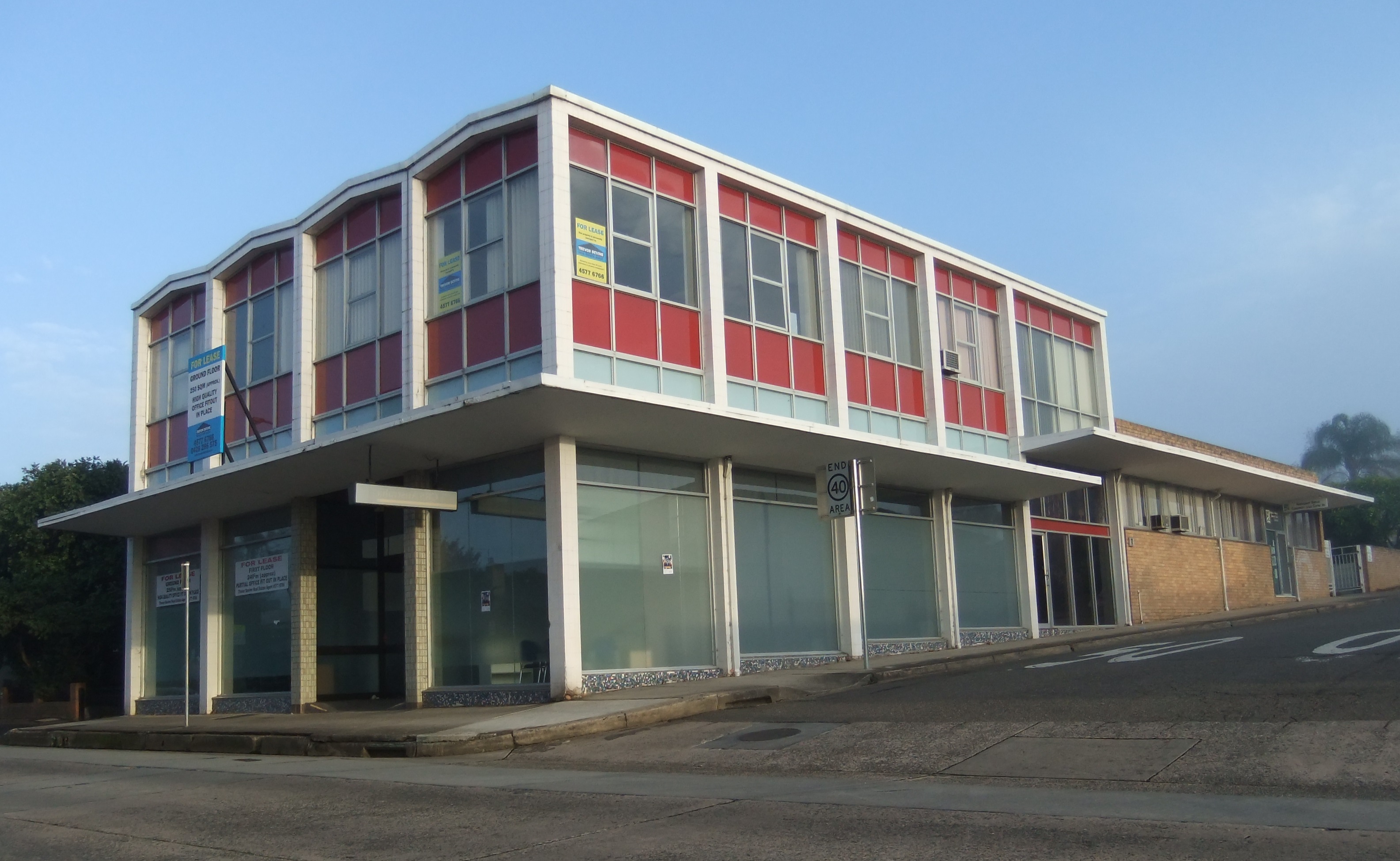