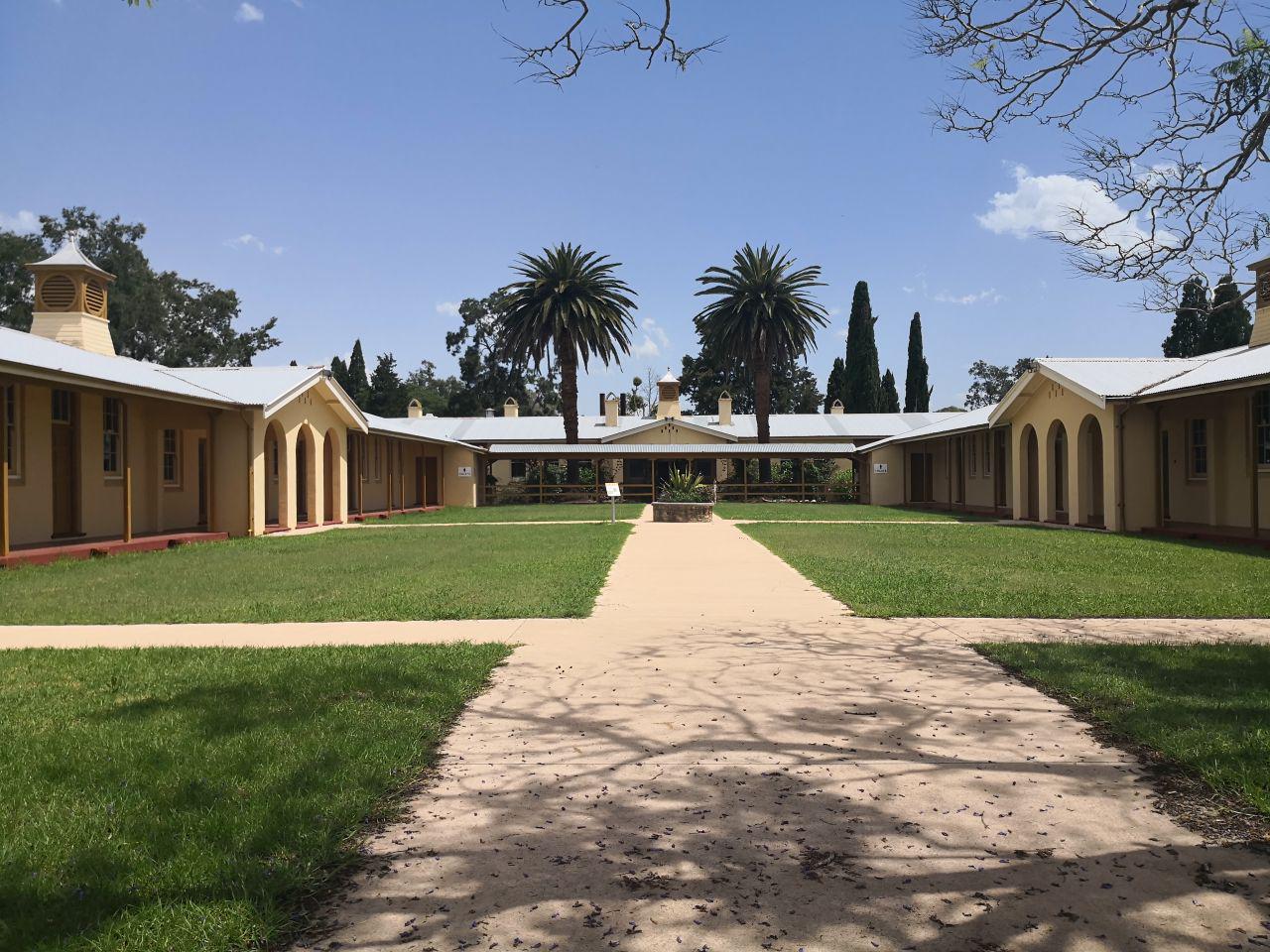 Central quadrangle buildings which were constructed in 1929 as accommodation for the Dreadnought Farm including boy’s dormitories, kitchen and dining hall. When the scheme ceased by the beginning of World War Two, the buildings then housed members of the military units training at the site, Nicholas McHardy December 2018 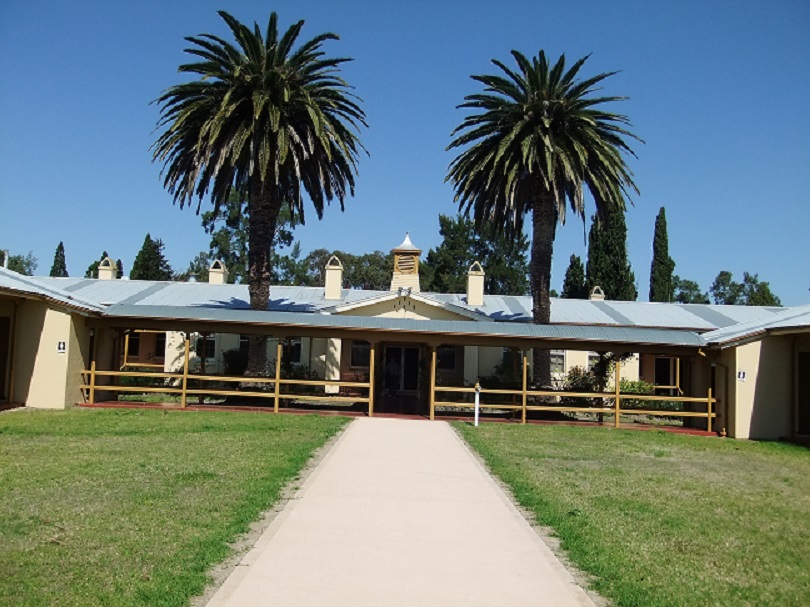 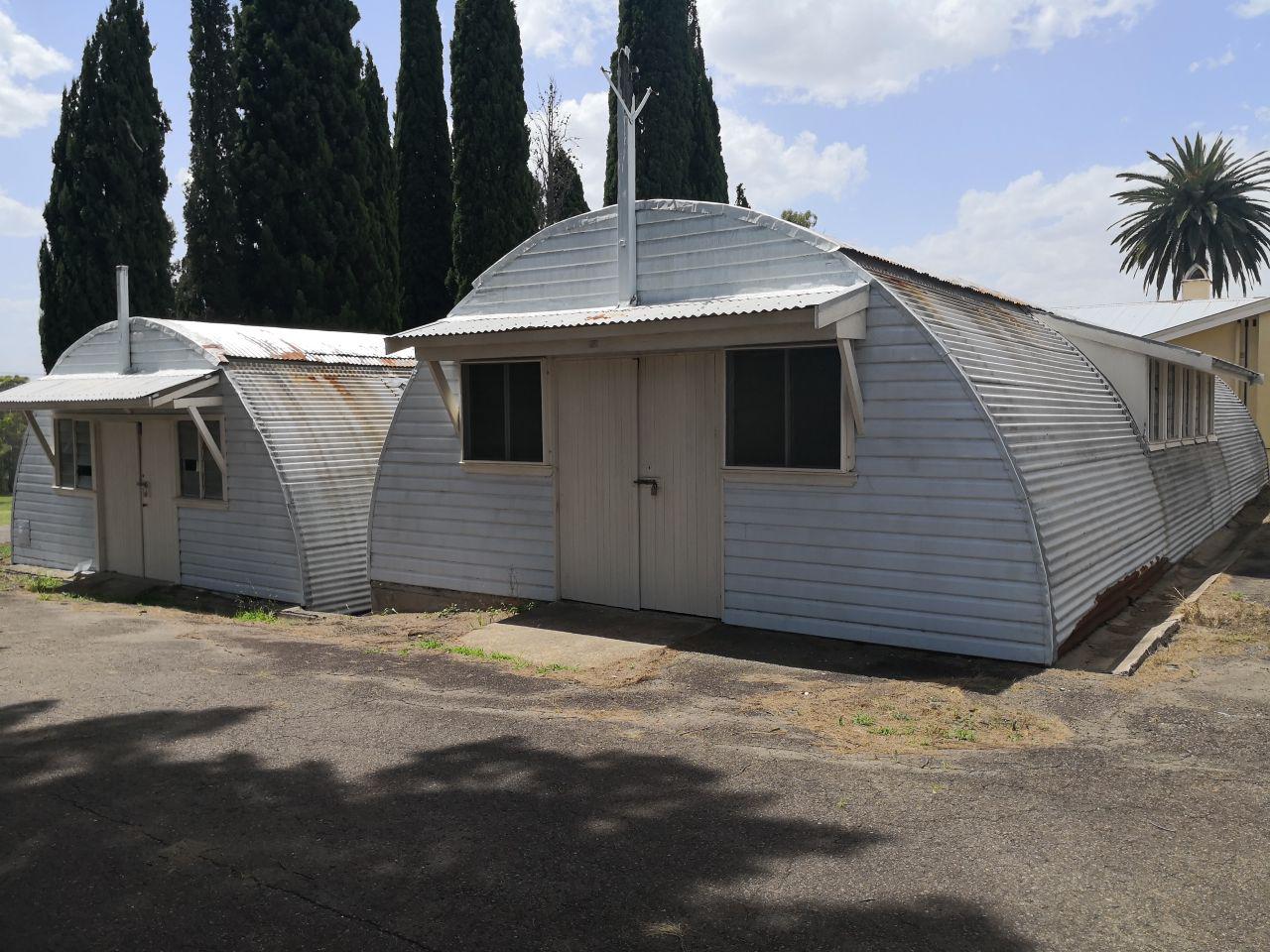 Exterior of Nissan huts used for the housing of migrants and displaced persons from Europe after the end of World War Two. Only five of these lightly constructed buildings have survived the ravages of time and vandalism, Nicholas McHardy December 2018 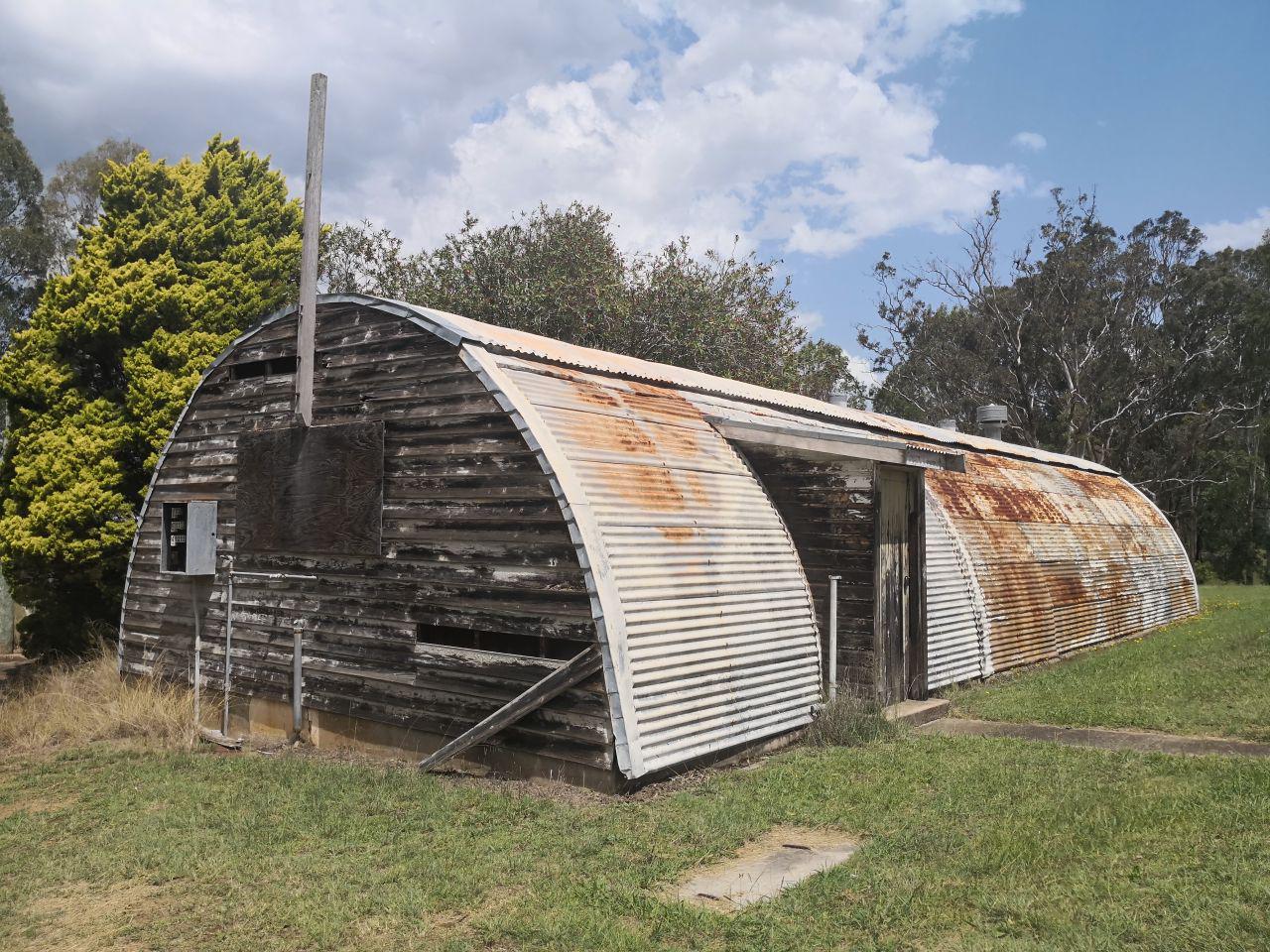 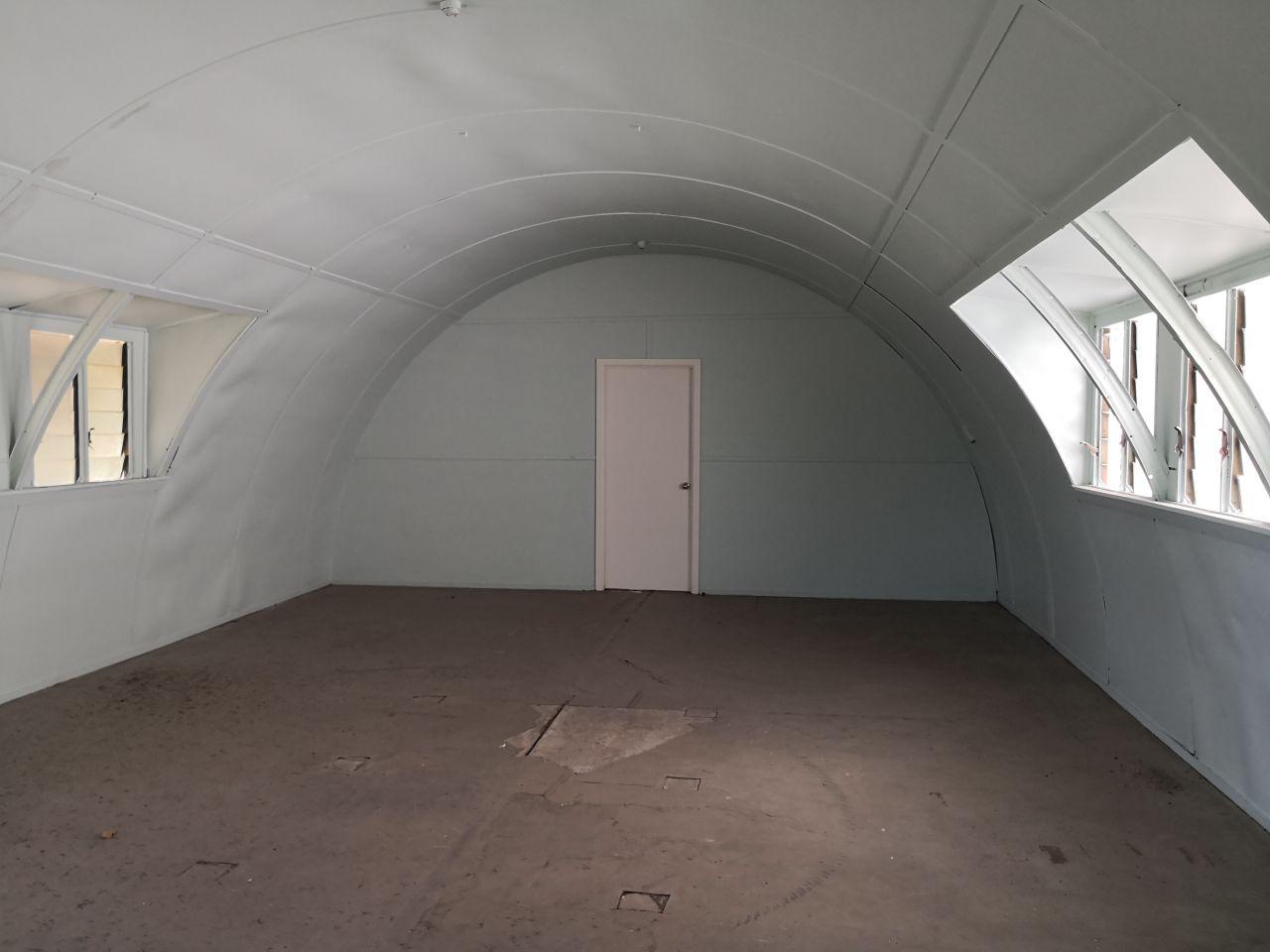 Advertisement for the opening of Scheyville National Park on Sunday 19 October 1997. Property comprises 940 hectares and was acquired by the NSW State Government in 1996.

A national park of about 920 ha proclaimed on 4 April 1996 in Gov Gaz 45, folios 1649-50. The park extends from Cattai Road at Longneck Lagoon on the north, 5.6 km to its most southerly point at the intersection of Old Pitt Town Road and Midson Road, Maraylya.